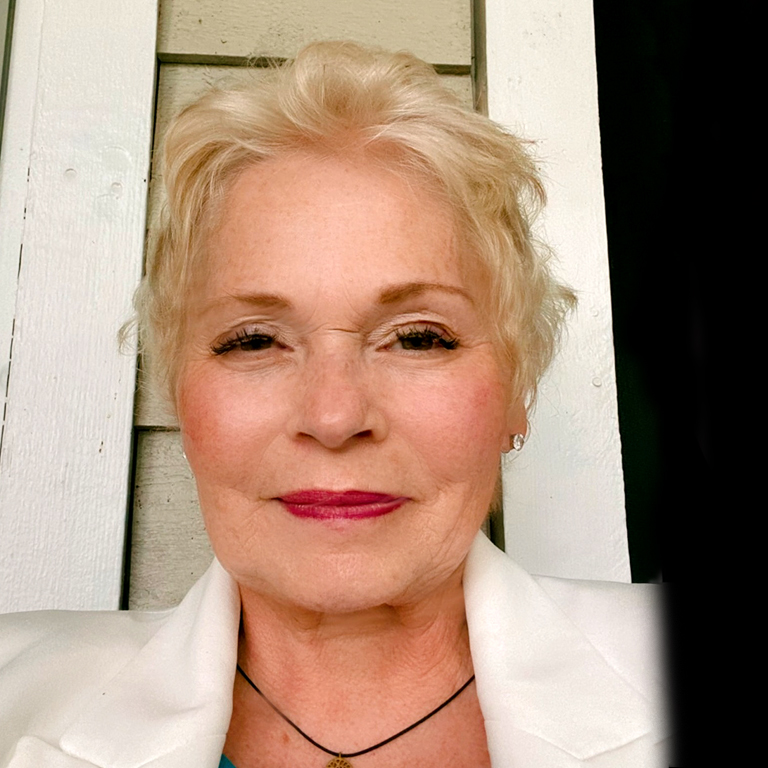 Sandra Furton Gabriel is a visionary with over thirty years of production experience. With a unique blend of skills in management, talent development, fundraising and live event production, she provides a level of corporate business expertise and enthusiasm to every project.

Sandra is an expert media trainer for CEO’s, authors and other celebrities. One of her star clients was Barbara Corcoran who, in addition to heading the Corcoran Group, became a regular network news contributor and a star on the popular SHARK TANK.

Sandra, with her successful company GABRIEL PRODUCTIONS, created and produced many live event fundraisers for various charities, most recently, THE AMERICAN ICON AWARDS, honoring Al Pacino, Quincy Jones and Evander Holyfield.  Barbara Siegal and David Alan Kogut, who worked with Gabriel Productions on the Awards, teamed with Sandra to work with Donna Briggs on the MAKE EVERY DAY A GREAT DAY initiative.

Make Every Day A Great Day Initiative is the perfect next step to bring together with spirit and compassion the police departments with the communities they serve. We begin this Initiative in NYC with the pay it forward concept underwritten by corporate sponsors. Stay tuned…

MAKE EVERY DAY A GREAT DAY Initiative
Copyright © 2021 MakeEveryDayAGreatDay™
All rights reserved. No part of this presentation may be reproduced or used in an manner without the written permission of the copyright owner. Unauthorized use or reproduction will be prosecuted with the full extent of the law.